Warner Bros has released a major master plank for its films through 2020, which will include ten, yes, ten various adaptations of DC Comics properties. Though some of the films were previously rumored, this includes titles no one saw coming as well as a major casting announcement!

First, here are the films and when we can expect to see them:

With the list comes the very exciting announcement that THE PERKS OF BEING A WALLFLOWER and WE NEED TO TALK ABOUT KEVIN star Ezra Miller will take on the role of Barry Allen in THE FLASH movie. 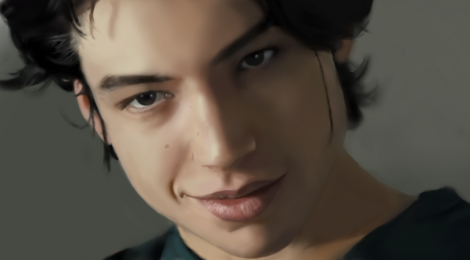 The CW and star Grant Gustin are doing well with the recent television incarnation of THE FLASH, but we think it’s a smart decision to keep the unassuming, family friendly version of the character separate from the more gritty, adult take the films will certainly use. Plus, if it comes down to acting chops, Miller is extraordinarily gifted and definitely wins that battle!